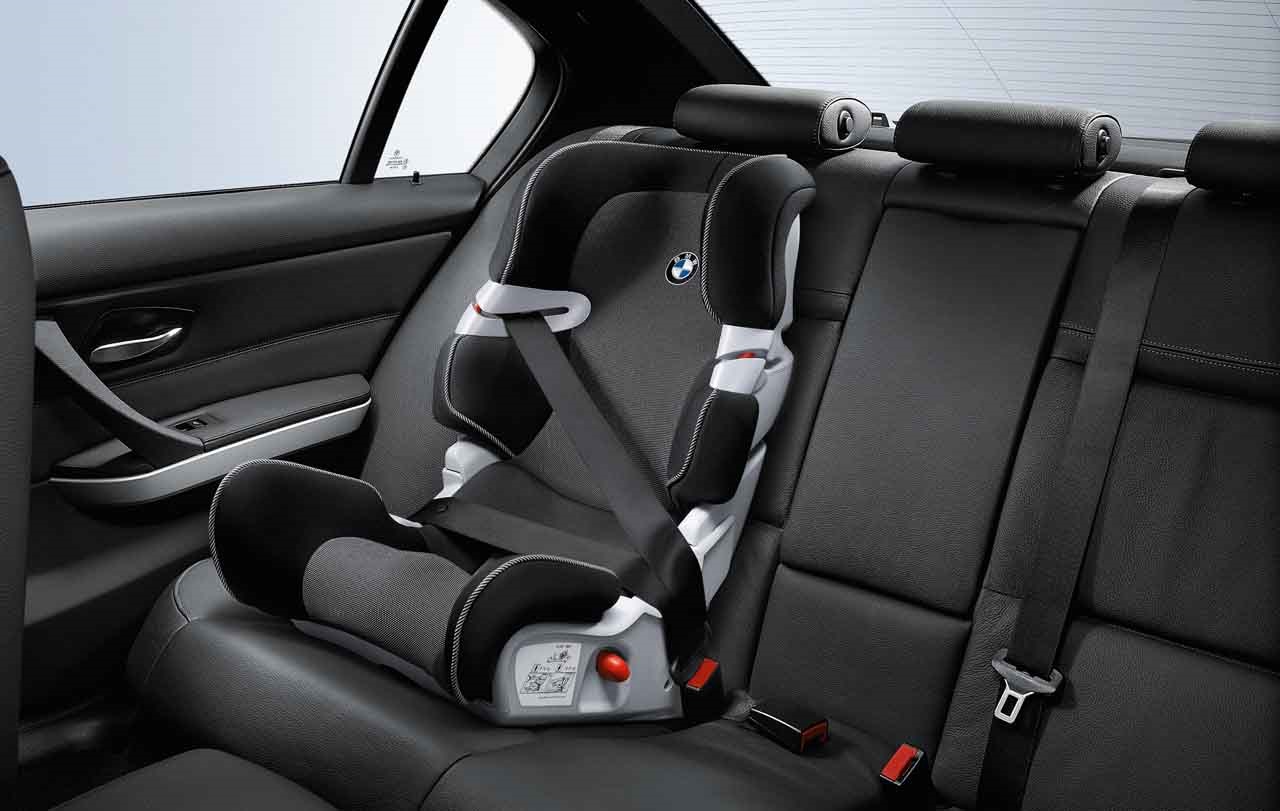 As many as 90 children were brought to Sidra Medicine for treatment after suffering critical injuries in car accidents in the last six months, according to a recent report in the Qatar Tribune (QT) newspaper.

Moreover, 14 young children were critically injured, requiring immediate operation or admission to critical care. The article went on to state that most of these injuries could have been avoided if a car seat had been used.

QT quoted Dr. Muhalab Tajeldin, a Consultant at Emergency Medicine and Trauma at Sidra Medicine (a member of Qatar Foundation) as saying, “Head injuries in children are the most common, and this is due to several reasons. One of them is because a child’s brain develops since birth and reaches 80 percent of adult size brains by the time a child reaches two years of age. Any wound in the head may result in severe bleeding and the loss of a large amount of blood, which can lead to death in some serious cases.”

Sidra Medicine along with several other organisations has partnered with the recently-launched national Child Passenger Seat Safety Program called ‘Ghalai’, to encourage parents to use car seats.

This new initiative by the Ministry of Public Health (MoPH) aims at encouraging the use of child passenger seats among parents in Qatar by raising awareness on the subject thus reaffirming the nation’s commitment to ensure children’s safety on the roads.

Ghalai, which means “precious” in Arabic was created under a long-standing and unique collaboration between public and private sectors serves as an impetus for a prospective law that will make it binding to use child passenger seats. According to local press reports, there are plans to make may make child passenger seats compulsory in the future.

The Ghalai programme includes establishing car seat checking stations where parents can get help from a certified technician to install the car seats in their vehicles free of charge, and one of these will soon be based in Sidra Medicine.

Despite this, trauma and emergency teams in Qatar say car seats are still not being used by many parents who see them as “unnecessary” or “difficult to fit”.

QT also quoted Fatma Al-Mohammadi, a health educator at Sidra Medicine stating,  “The first is the parents misconception that there is no need for these seats in their car, followed by not using the car seats in the car for short distances. Children crying while being placed in the seat prevents parents from placing them there, and this happens because they have not got into the habit of using the car seat from birth. The other reason is that parents feel that car seats are difficult to use and install.”

Al- Mohammadi went on to state that there are three main types of children’s car seats, catering to children of different heights, weights, and ages.

According to Safe Kids Worldwide, there are a few tips to follow when making sure you are using the seatbelt correctly to protect your child in the car.

Studies worldwide have shown the use of car seats increases a baby’s chance of surviving by 70% and avoids serious harm in older children by 50-80% in case of car accidents.

If you love your kids then belt them!

Years ago, I was part of an International Child Car Seat campaign that came up with the slogan: If you love your kids then belt them!

Ever since then, and having experienced the tragic trauma of a family friend, here in Doha, losing her first infant to a car crash – the concept of child car seat belts has been a cause very close to my heart.

The lady in question, not only did not strap her baby to a child seat, she was holding the baby in her arms and sitting in the passenger seat, next to the driver.

Apart from undergoing the tragic, irreplaceable loss of her infant, the lady was shocked to learn the coroner’s report clearly stated the cause of her baby’s death: Weight of the mother’s body crushed the baby’s head against the dashboard resulting in the child’s death!

I shudder to think of what went through the young mother’s mind as she read the report.

Fortunately, to address the issue of road safety, Qatari authorities are working hard to cut down on road accidents and enforcing strict traffic laws. For example, fines for placing infants under 10 years-old on the front seat is QR 500 and not fastening the seatbelt while driving for both the driver and front passenger is QR 500.

On noticing some couples make their child sit in the front seat of the car, I have walked up to these complete strangers in parking lots and petrol stations and advised them not to do so.

What has surprised me is that although most of them do adhere to my unsolicited advice, some male drivers have told me (and not so politely) to mind my own business!

One of them told me he wanted his family close to him! I reminded him that he was lucky as opposed to thousands of other expat men in Qatar who don’t have the privilege of their family living here.

The importance of having children seated in child car seats belted properly, not allowing them to sit in the front seat and having older kids properly belted in the back seat is something that cannot be either overemphasized or strongly underlined.

All parents love their children and probably the main reason why Qatar’s child car seat campaign has been aptly named Ghalai (precious/valuable)!