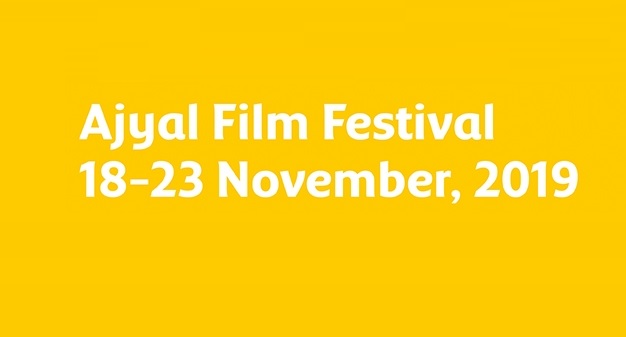 Celebrities from local, regional and international cinema and distinguished guests, senior officials and dignitaries from Qatar and the wider Arab world graced the red carpet on the first night of the festival.

HE Sheikha Al Mayassa commented, “The immense success of the Institute and its impact on our thriving local film industry is the result of the dedication and hard work of our people, our partners and long-term supporters. We share a dream in Qatar National Vision 2030 to provide an international platform that is rooted in our history and culture while staying connected to modern life.

This year’s films tell stories across multiple mediums, allowing audiences to experience powerful content. From here, we invite production companies to mentor our youth and contribute to the creation of compelling Arabic content that is of world-class standard.”

Captioned under the theme “Find Film, Find Life”, some 96 films from 39 countries will be shown at the international festival until November 24.

The Middle East premiere of ‘It Must Be Heaven’ by award-winning Palestinian filmmaker Elia Suleiman marked the opening night of the festival.

The current Ajyal 2019 jury competition line-up consists of 15 feature films and a series of short programmes to be reviewed by more than 400 jurors from 45 nationalities. The international jurors are from Armenia, Bosnia and Herzegovina, Italy, Iraq, India, Jordan, Kuwait, Lebanon, Mozambique, Oman, Palestine, Turkey, Tunisia and the UK

During the festival, 23 features and 73 shorts will compete in 3 Ajyal Juries awards, the best film prize to their favorite short and feature-length films, for a total of 6 awards.

For ticket purchase and up-to-date information on the festival, one can visit https://www.dohafilminstitute.com/filmfestival/ticketinformation