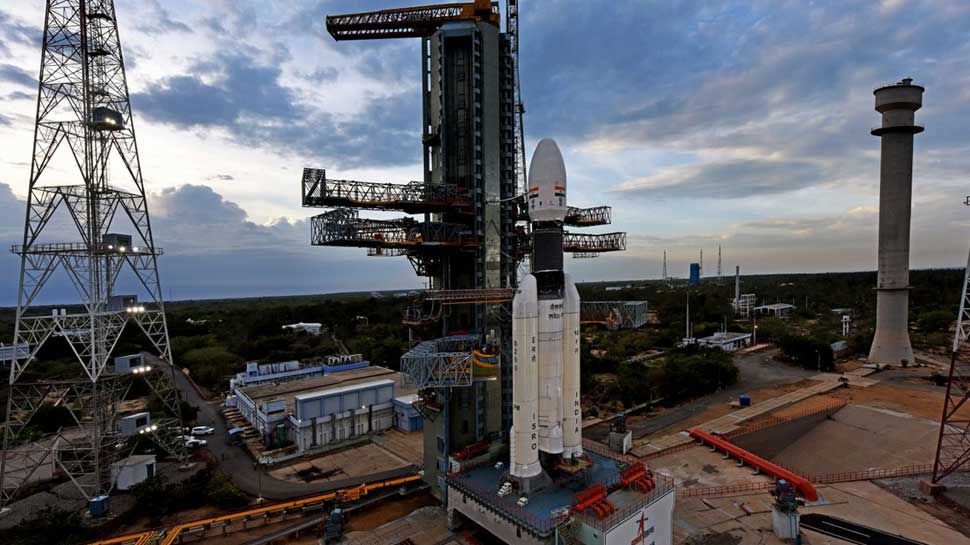 Chandrayaan 2, India’s mission to the moon is now rescheduled to launch on 22nd of July 2019.

It is scheduled to lift at 14:43 IST on Monday, 22 July 2019. It will be launched from the second launch pad of Satish Dhawan Space Center (SDSC), Sriharikota as stated on ISRO website on Saturday.

Chandrayaan  2 launch was called off earlier due to technical issues noticed just an hour the launch on 15th of July 2019.

Scientists have praised the ISRO team on their swift action taken rather than hurrying into a major issue.

After the call off, the expert team analyzed the issue in the GSLV Mark III rocket which caused the issue. Also, they have suggested action to fix. It was told that the hitch was found when liquid-propellant was being loaded in the rocket’s indigenous cryogenic upper stage engine. All technical issues are fixed and set to lift tomorrow.

It will take 48 days for Chandrayaan 2 to complete the task of the moon landing as stated by ISRO. After the successful launch, India will be the 4th country to do a soft landing on the Moon. The US, Russia, and China are the 3 countries who have achieved this so far. We wish all the best to the ISRO team and proud of being an Indian.