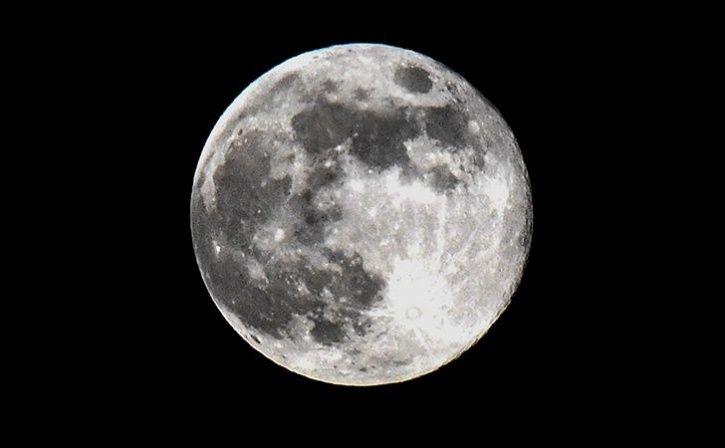 Chandrayaan 2 to land On Moon – India is likely to do the Moon landing on the 6th of September 2019.

When Chandrayaan 2 lands on the moon, India will become the 4th country after Russia, US, and China to land spacecraft on the Moon.

The Indian Space Research Organisation (ISRO) scheduled to launch Chandrayaan 2, India second lunar mission between 9 and 16th of July. It is the “most complex mission” undertaken by ISRO. ISRO said in a statement that
“All the modules are getting ready for Chandrayaan-2 launch during the window of July 09 to July 16, 2019, with an expected Moon landing on September 06, 2019 9 (sic)”

The ISRO press release states “the Orbiter and Lander modules of Chandrayaan-2 will be stacked together as an integrated module. It will fit into the GSLV MK-III rocket. The rover will be tucked away inside the Lander, named Vikram. Once the spacecraft has been launched into Earth’s orbit by the GSLV, the Chandrayaan-2 integrated module will be released. This spacecraft has its own Orbiter propulsion module which will power the vehicle’s escape out of Earth’s orbit and into the Moon’s“

ISRO states on its website that, Once the spacecraft reaches the Moon’s orbit, it will attempt to make a soft landing in a region 600 kilometres. It will launch spacecraft away from the lunar South pole. The Pragyaan rover will roll out of the Vikram lander carrying an array of scientific instruments. These instruments are meant to study the lunar surface. Some of the instruments in the mission will also be mounted on the lander and orbiter. The orbiter module of Chandrayaan-2 will circle the moon and relay data and also information about conditions on the surface.

“The payloads will collect scientific information on lunar topography, mineralogy, elemental abundance, lunar exosphere and signatures of hydroxyl and water-ice,” the statement adds.

Chandrayaan-2 is a follow-up mission to Chandrayaan-1 which was launched in 2008. In 2009, Chandrayaan-1 did the first confirmation of water on the moon in the form of hydroxyl ions.

Let us wish the ISRO team successfully lands Chandrayaan-2 on the lunar surface.