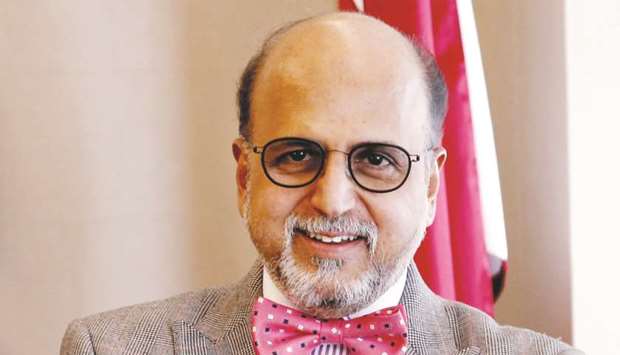 India’s gross domestic product (GDP) will grow 6-6.5% in FY21 according to the Economic Survey 2019-20. The fiscal deficit for FY 21 at 3.5% of GDP as against 3.8% of GDP in FY 2020. The FDI increased from $119bn in 2009-14 to $284bn in 2018-19. Central government debt reduced to 48.7% of GDP in March 2019 from 52.2% in March 2014. The budget has been developed focusing on 3 themes namely Aspirational India in which all sections of the society seek better standard of living, economic development for all and ours shall be a caring society: Caring and compassionate.
On the agricultural segment, the government aims to double farm income by 2020. It is proposing comprehensive measures for 100 water-stressed districts. The budget plans to expand ‘PM Kusum Scheme’ to 2mn farmers to set up solar pumps, which gives support to the agriculture sector through renewable energy.

On the healthcare sector, the reforms include needed to empanel more hospitals in tier-II & III cities. It will also aim to provide viability gap funding for setting up hospitals under PPP model. The proceeds from tax on medical devices to be used to fund hospital development. It has allocated Rs69,000 crore for the health sector in FY21. The government aims to eradicate tuberculosis by 2025 and the government to expand Mission Indradhanush and add hospitals to Ayushman Bharat scheme. All the above reforms are going to give a boost to the healthcare sector.

In the education space, a new education policy to be announced soon. The government to source more ECB & FDI for the education sector which will improve funding access for the sector. Government to start full-fledged online degree programmes for underprivileged students, leveraging on technology for the benefits of students. There is a plan to attach medical college to district hospitals via PPP model. Rs99,300 crore has allocated for the education sector in FY21 and Rs 3,000 crore for skill development. In the infrastructure segment, government to improve quality of life through National Infra Pipeline, worth Rs103 lakh crore involves 6,500 projects. This is going to give a boost for infrastructure companies.

Indian Railways to set up Kisan Rail for the transport of perishable goods. Government proposes Rs3.6 lakh crore towards piped water supply to households. Five new smart cities in collaboration with states via PPP model. National Logistics Policy will be revealed soon. It will focus on making MSMEs more competitive and to create single-window e-logistics market. Hundred more airports to be developed by 2024 to support ‘UDAN’. Rs1.7 lakh crore has been provided for transport infrastructure.

On the technology front, the government to come out with a policy for building data centre parks. Centre allocates Rs6,000 crore for BharatNet Program in FY21. Government allocates Rs8,000 crore over 5 years for National Mission Quantum Technology. The technology upgrade to be done for better nutrition status. On the cultural front, measures to be taken for 5 archaeological sites to be developed as iconic sites. Rs2,500 crore allocated for tourism promotion in FY21.

In relation to climate change, the government advised to shut thermal power units if emission above limit. It will incentivize states promoting clean air in cities with a population above 1 mn. It proposed to allocate Rs4,400 crore in FY21 for the said initiative. Government to allocate Rs100 crore for hosting the G20 Summit In 2022 which is the 75th year of India’s Independence. The deposit insurance coverage to increase from Rs1 lakh to Rs 5 lakhs per depositor and thereby the money becomes safer. NRIs to be allowed to invest in certain categories of G-Securities, which is positive for NRIs and also improve yields. The foreign portfolio investor (FPI) limit in corporate bonds to be raised to15% from 9% and thereby improving liquidity in such bonds from FPIs.

The Government plans to sell part of its stake in LIC. Government proposes 100% tax concession to sovereign wealth funds on investment in infra projects. This can attract investment from global SWFs, including Qatar to India’s infrastructure development.

The dividend distribution tax has been abolished, which is positive for corporates and the personal income rates will be significantly reduced for those who forego reliefs and exemptions. Tax cuts are positive for household savings but need to watch how much of that is spent on consumption. On the whole, the budget FY21 has given more focus on agriculture, healthcare and infrastructure development.