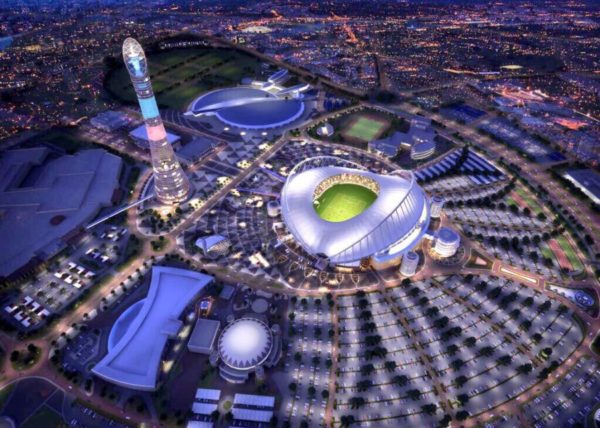 FIFA confirmed in a post on its website on Tuesday that the official emblem for the Qatar 2022 World Cup will be unveiled on Tuesday, September 3.

Qatar will host the World Cup for the first time in its history as well as the history of the Middle East and the Arab countries from November 21 until December 18, 2022.

The country is also set to host the FIFA Club World Cup next December as part of its preparations for the 2022 World Cup.