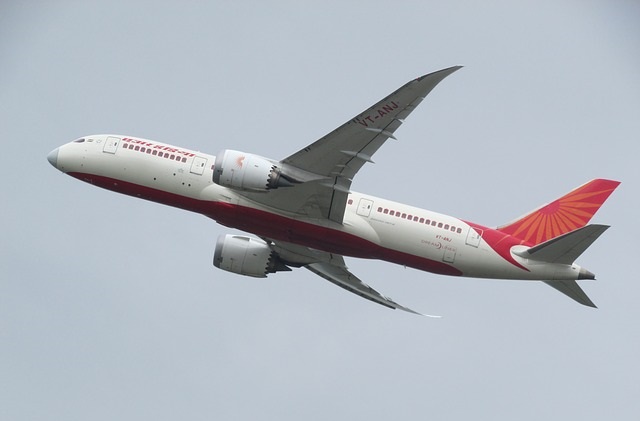 The first batch of stranded Indians in Qatar who want to be repatriated will be able to board a flight on May 9 after the Indian government has decided to operate special flights to bring home nationals who are held up in foreign countries.

The Indian embassy has initiated steps to facilitate the repatriation following the suspension of air travel of because of the ongoing COVID-19 situation. In the first phase of the plan, two special flights will be used to fly Indian nationals home, the first one on May 9 to Kochi and the second one to Thiruvanathapuram on May 10.

Update: The Air India Express flight from Doha – Kochi earlier scheduled for May 7 and later has been postponed to May 9 (Saturday). It is learnt that the delay in obtaining COVID-19 test results of the crew members and staff is the reason behind rescheduling.

The Government of India announced in a press release Monday that Indians stranded abroad on compelling grounds will be taken back in a phased manner from 7th of this month.

The travel will be arranged on aircraft and naval ships and a standard Operating Protocol (SOP) has been prepared in this regard, said the statement. Non-scheduled commercial flights will be arranged for the travel that will begin in a phased manner on Thursday.

An Indian embassy statement said: “The passenger list for both the flights will be decided based on the registration on the Indian embassy website, specifically meant for this purpose. Priority will be given to urgent medical cases, pregnant women, people in distress, senior citizens and those who are stranded in difficult situations.” The embassy will contact the selected passengers from the list through their telephone or email.

The embassy disclosed that about 40,000 people have registered on its website for repatriation and it will take time to accommodate all the requests and complete the process.

The embassy has also stated that those passengers who are shortlisted to travel will have to bear the cost of the air ticket. All the requirements for quarantine after reaching India as well as the medical requirements for travel from Doha will be conveyed to them and have to be accepted by each passenger.

Indian Embassies and High Commissions are preparing a list of distressed Indian citizens to be taken out.

On reaching the destination, everyone would have to register on the Arogya Sethu app and all would be medically screened. After scrutiny, they would be quarantined for 14 days, either in a hospital or in an institutional quarantine on payment-basis, by the concerned State government. Covid-19 test would be done after 14 days and further action would be taken according to health protocols.

The Ministries of External Affairs and Civil Aviation would soon share detailed information through their websites, the statement added.

India government has allocated 64 flight services to make travel arrangements for Indians stranded around the world in the first week of its operations starting from May 9. On day one it is expected that about 2300 Indians will be facilitated to fly back from various countries. On day two and three, the number of passengers are expected to be 2050, day four, 1850, day five 2200, day six, 2500 and day seven, 1850. The total number of people expected to travel by the end of week one is 14,800.

“We are waiting for further instructions from the government of India for flights to other states. We will inform the details as and when we receive such information. We request everyone to be patient and cooperate in such a massive effort,” an Indian embassy official said.