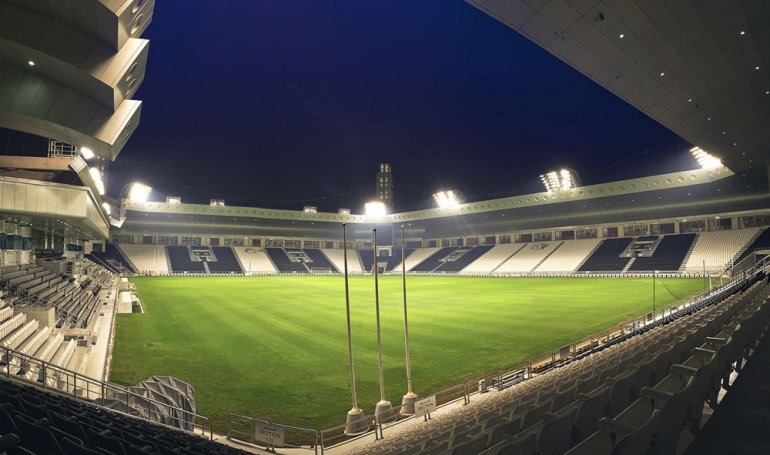 The Indian national football team finally landed on September 7 at the Hamad International Airport in Doha for their must-win 2022 FIFA World Cup qualifier against Qatar.

For India, it is their second match of the campaign having lost their first match against Oman 2-1.

India and Qatar are set to face each other at the iconic Jassim Bin Hamad Stadium in Doha, which will kick off on Tuesday, September 10, 10:00 PM IST.

For India, it is a do or die situation and they definitely need a positive result to fix their berth in the 2022 global showpiece event. A loss for India who have already lost their first qualifier against Oman, a win versus favourites Qatar is crucial to stay in the running.

Going into the match, the Indian Blue Tigers need to work sort out their defence problems from the loss to Oman, especially those that came within the dying moments of the game.

The main concern for India under their Croatian coach Igor Stimac will be a weak backline, with Sandesh Jhingan, Adil Khan, Rahul Bheke and Subhasish Bose faltering in the second half in the loss against Oman.

“As soon as the Oman match ended, we shifted our focus immediately to the next match. Qatar is the strongest team in the group and playing them will not be easy. However, it’s a great opportunity to learn from,” said head coach Igor Stimac.

“We played well against Oman but we could have done better towards the end. However, it is important that we learn from our mistakes and ensure that we come out fighting and stronger. The coach has been motivating us and said that he was proud of the way we played. Against Qatar, we have to be solid and make the most of our chances,” said left-back Bose.

India has an uphill task as they are playing Qatar on the host’s home turf and need to be aware of the serious threat posed by their opponent’s star striker Almoez Ali who is in top form. The Embassy of India, Doha Qatar has announced a change in working hours of Consular Services