Indian Nationals stranded abroad will be brought back in a phased manner : Process to begin from 7th May 2020 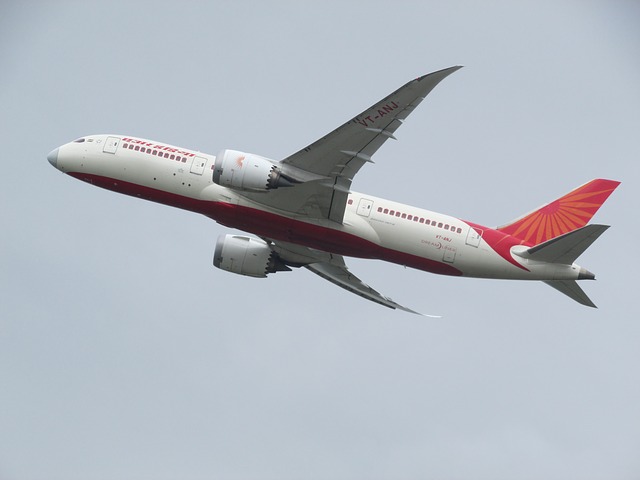 Indian Nationals stranded abroad will be brought back in a phased manner : Process to begin from 7th May 2020

Various actions has been taken by Indian government to control the spread of corona-virus COVID-19. As a part of that arrival of international flights has been banned in India since 23rd March 2020 and on 24th of March Indian Prime Minister Narendra Modi announced the 21-day lock down. It was then extended till 3rd of May and then extended again till 17th of May 2020.

Millions of Indian nationals are living in Gulf region and wanting to return to India due to various reasons which includes people who are in short-term visas, people with medical emergencies, loss of jobs and students.

Arrangements are planned to bring the Indians back on aircraft’s and naval ships. “Government of India will be facilitating the return of Indian nationals stranded abroad on compelling grounds in a phased manner.” according to the press release by the Indian government. It also states that, a standard operating procedure (SOP) has been prepared for this plan.

Indian Embassies and High commissions in the respective countries are preparing database of Indian nationals those who wanted to return to India. Indian consulate in Qatar and other countries has already started e-registrations to collect information of Indians who wanted to go back to India for various reasons. (Click here to register)

Press release stated that, The Ministries of External Affairs and Civil Aviation will soon share detailed information about it through their websites. Also it states that, The state governments are being advised to make arrangements, including for testing, quarantine and onward movement of the returning Indians in their respective states.

Frequently asked questions in regard to repatriation

Is it a free service where everyone can fly back to India for FREE?

No. It is not a free service and everyone will have to pay for it.

Where the medical screening will be done? Is it at the departure or at the arrival destination?

Medical screening for COVID-19 will be done both at the departure and on arrival. Along with the medical screening at the arrival, everyone has to go through 14-day quarantine period.

Quarantine will be done at a hospital in respective state or in an institutional quarantine on a payment basis. Also after the 14 days quarantine period, one more test will be taken and you will be asked to proceed further according to the report and decision taken by the concerned state government health protocols.