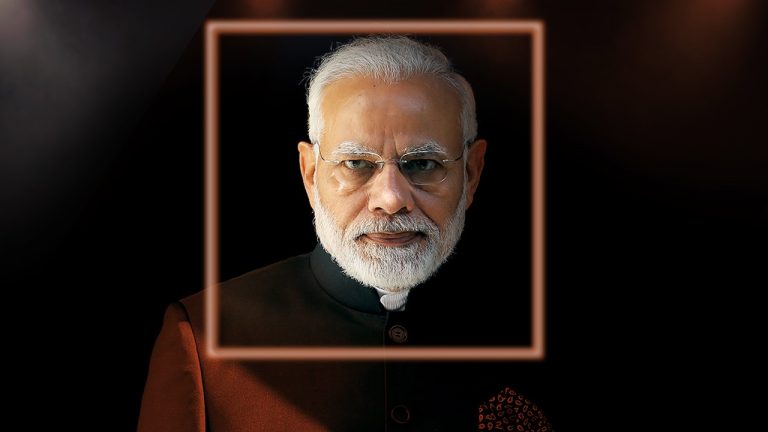 QatarIndians.com team congratulates and Wish Prime Minister Shri Narendra Modi and also his team on the election victory. Look forward to greater success, peace, and prosperity under his leadership.

The 2019 election verdict came in stronger than the average of exit polls, with the NDA tally aggregating at 337 seats (as of 1630 hours IST), which resoundingly paved the way for Modi govt 2.0. After Jawaharlal Nehru and Indira Gandhi, Narendra Modi is the only PM to return to power with full majority.

In his victory speech, Narendra Modi described the “historic” election as a victory of the people and also an event for the world to admire and applaud.

“This is the biggest event in the democratic world. The import of this victory will be recognised across the globe. This was an election fought and won by the people of India. The sentiment of the people is a guarantee for the bright future of India. I congratulate all the victorious MPs, whichever party they belong to and whichever State they belong to. I congratulate the winners in the Assembly elections. The BJP is committed to the Constitution of India and federalism. I assure the winners in Assembly elections that the Centre is a party to the progress of their States,” said the PM, tearing up and choking at least thrice during his speech.