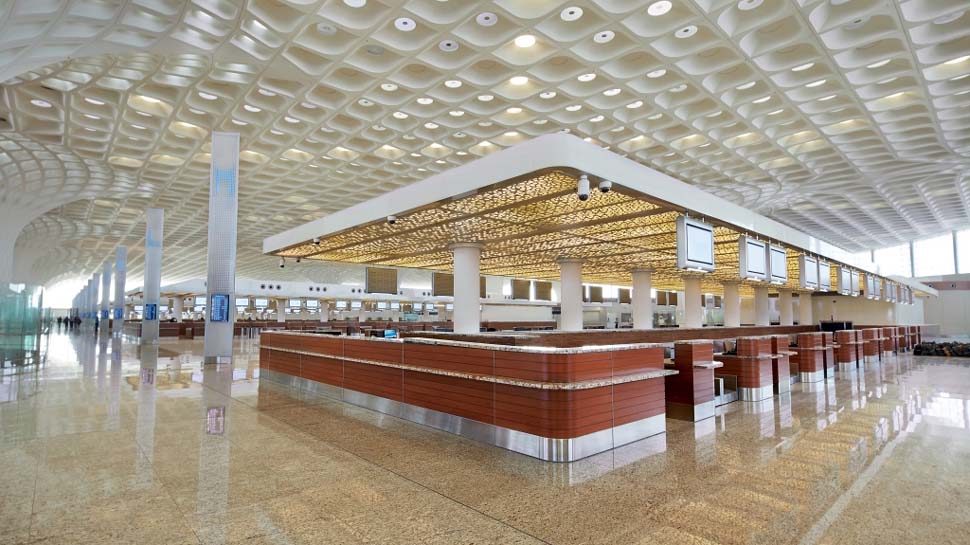 In a move aimed at passengers and airlines convenience, Mumbai’s Chhatrapati Shivaji Maharaj International Airport (CSMIA) has unified operations all international flights of IndiGo, SpiceJet and GoAir from Terminal 2.

“Starting October 1, IndiGo and GoAir to operate all domestic flights from T1 and International from T2, while SpiceJet to shift full operation to T2. The structural streamline of airlines initiated for the greater benefit and convenience of the passengers,” said a release from the Mumbai international airport.

“Being one of the busiest airports in India, the Chhatrapati Shivaji Maharaj International Airport has allocated Terminal 1 with terminal boarding bridges for all airlines,” added the release.

“While the Terminal 2 of the airport operates both domestic as well as international flight, the airport currently operates 50 international and 9 domestic airlines. The primary runway at CSMIA handles more than 46 arrivals and departures per hour while the secondary runway has a capacity of 35 flight movements per hour,” it added.

IndiGo to operate second direct Hyderabad-Doha flight service from 16 Sep 2019.  Flight 6E 1727 will depart Hyderabad at 11.40pm and arrive in Doha at 1.25am the next day. Also on the same day, additional flight service between Delhi-Doha service will commence. Flight 6E 1775 will depart Delhi at 8.20pm and reach Doha at 10 pm. The Doha-Delhi flight (6E 1776), also from September 16, will depart HIA at 11 pm and arrive in Delhi at 5.15am the next day (Current IndiGo Doha-Hyderabad-Doha and Doha-Kochi-Doha Flights