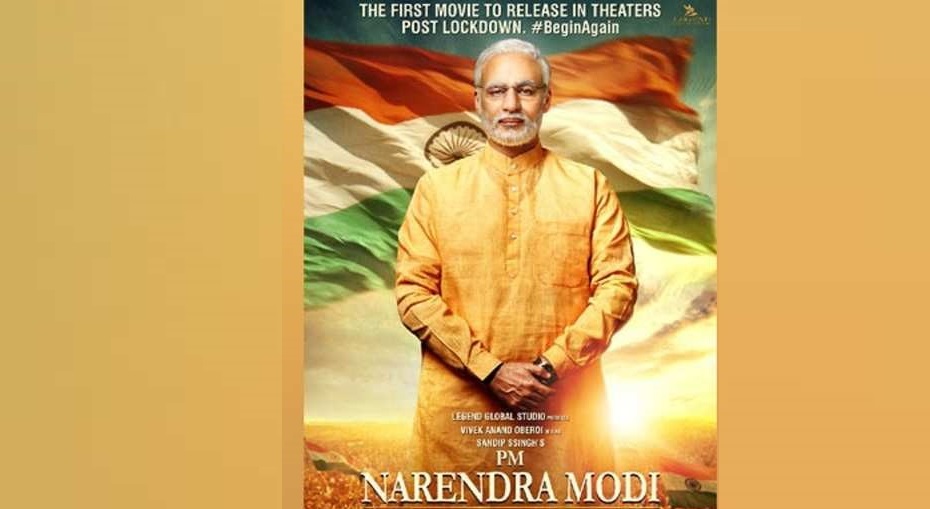 Vivek Oberoi-starrer PM Narendra Modi, a biopic on the prime minister was re-released  in  theatres on October 15, while following all  the COVID-19-induced restrictions on cinema halls and multiplexes are lifted.

The poster for the movie  reads, “The first movie to release in theatres post lockdown, #BeginAgain.”
In the movie, which was first released on May 24 last year, Oberoi plays the titular role of PM Modi, essaying as many as nine different looks.