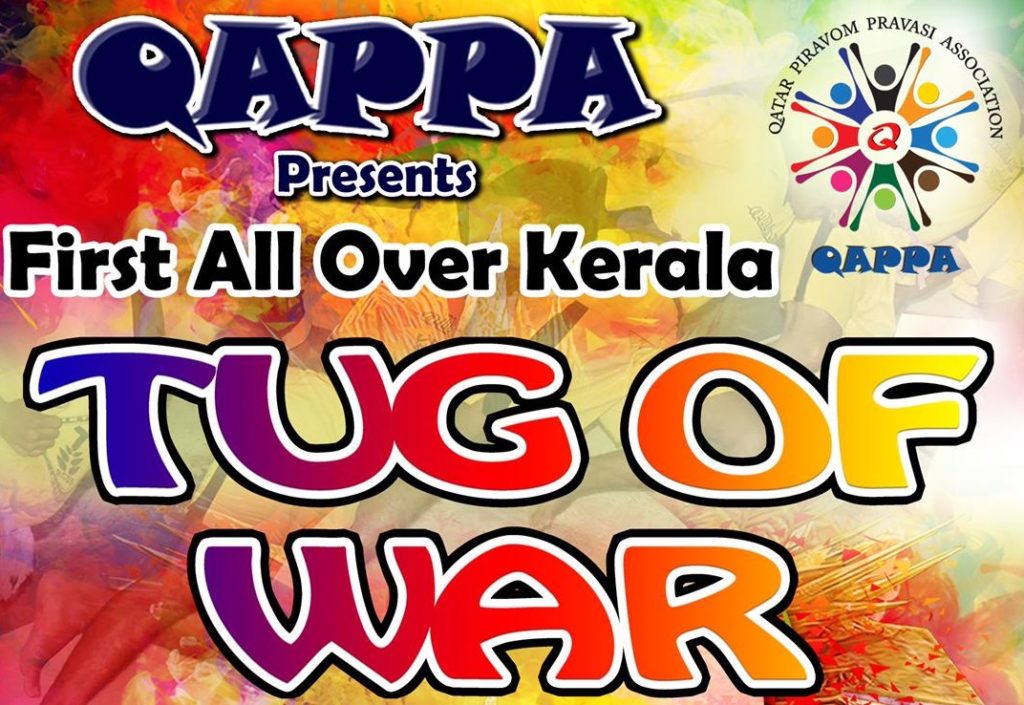 We all enjoy playing tug of war, a classic game, two players or teams battle to prove their strength by tugging harder than their opponents on a rope. You can play several different versions of this classic game of strength. Interesting facts about Tug of War: