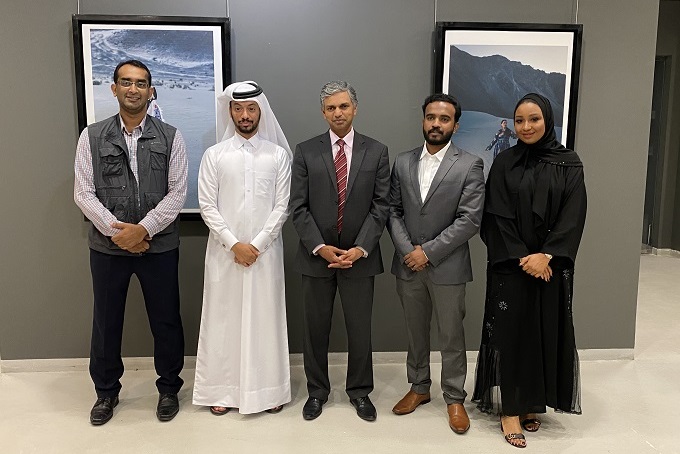 Doha: A photographic encounter between Qatar and India entitled “Where Cultures Meet” was inaugurated yesterday evening by Qatar Museums (QM) at Gallery Number 18 of Katara Cultural Village, as part of its annual Year of Culture programme.

Under the leadership of Her Excellency Sheikha Al Mayassa bint Hamad bin Khalifa Al Thani, Chairperson of QM, the initiative – “Year of Culture” was developed as an annual international cultural exchange programme designed to deepen understanding between different nations and their people.

As part of Qatar-India 2019 Year of Culture – two talented Qatari photographers Hamad Al Shamari and Aisha Al Sadah travelled to the Himalayan Region of Ladakh, India for two weeks to snap brilliant pictures. While two Qatar based Indian lensmen Ajeesh Puthiyadath and Salim Abdulla were selected from a locally held photographic competition to participate in the exhibition. 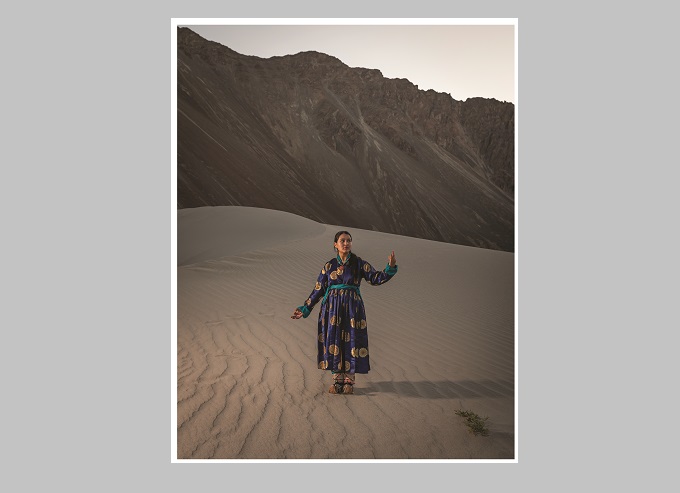 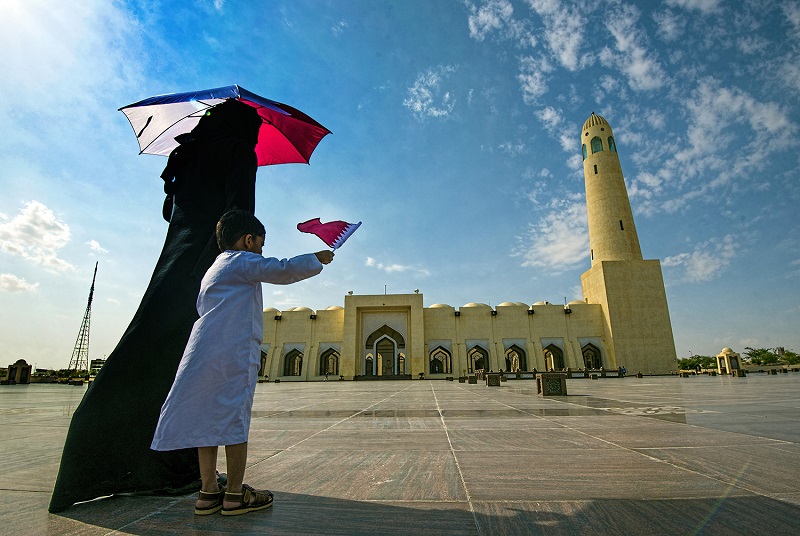 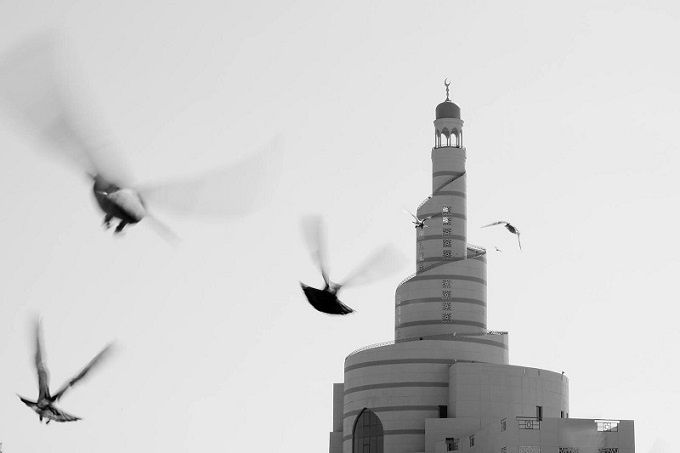 The aim of the pictorial display of images of Qatar and India under one roof was to create an inspiring portfolio to help foster mutual understanding and cultural relations between the two countries.

According to a QM press release – The exhibition presents common themes like architecture, landscape, portraits and street life both in Ladakh – a remote land tucked in the valleys among barren mountains and where communities known for their tolerant and generous manner live in peace – and in Doha, a bustling metropolis made up of century-old markets and futuristic buildings that line its waterfront.

Aisha Al Attiya, Head of Years of Culture at QM said: “The annual photography exhibition is an important milestone in the Years of Culture programme. It promotes an appreciation for our similarities with partner countries and celebrates the differences between our two cultures and perspectives. We hope that the trip to Ladakh will continue to inspire Hamad Al Shamari and Aisha Al Sadah for many years to come.”

Present at the opening of the exhibition was India’s ambassador to Qatar His Excellency, P. Kumaran along with embassy officials and other distinguished community members.

Speaking at the opening, P. Kumaran thanked Qatar Museums, Katara Village, Years of Culture department and all other stakeholders who helped making the event a success.

The Indian ambassador congratulated the four photographers for their stunning images and stated it was commendable that the two Qatari photographers had braved extreme cold weather conditions in the high altitude of Ladakh and still managed to take brilliant pictures.

QatarIndians spoke to the four photographers –

Hamad Al Shamari, one of the Qatari photographers said he was completely mesmerized by the breath-taking scenery of Ladakh and inspite of hazardous weather conditions was eager to go back to the region for another amazing experience.

Qatari photographer Aisha Al Sadah, the only lady in the foursome said although she did have breathing problems at the high altitudes of Ladakh, it was indeed an awesome experience to witness first hand the colourful culture, traditions and language of the predominately Buddhist region.

Indian lensman Ajeesh Puthiyadath who has been in Qatar for three years said he was fortunate that as an IT professional his straight shift work timings provided him the liberty to go around taking pictures after office hours. Most of his photographs are centered around Souq Wafiq where the light is just right to take spectacular pictures, especially on Friday mornings.

The other artist Salim Abdulla is a professional photographer and a passionate award-winning painter. Although, he concentrates now more on clicking pictures than on painting –  his uncanny eye for world of colour and images stands him in good stead while using his camera.

The exhibition entry is free and opened for the public until the 31st of December 2019.