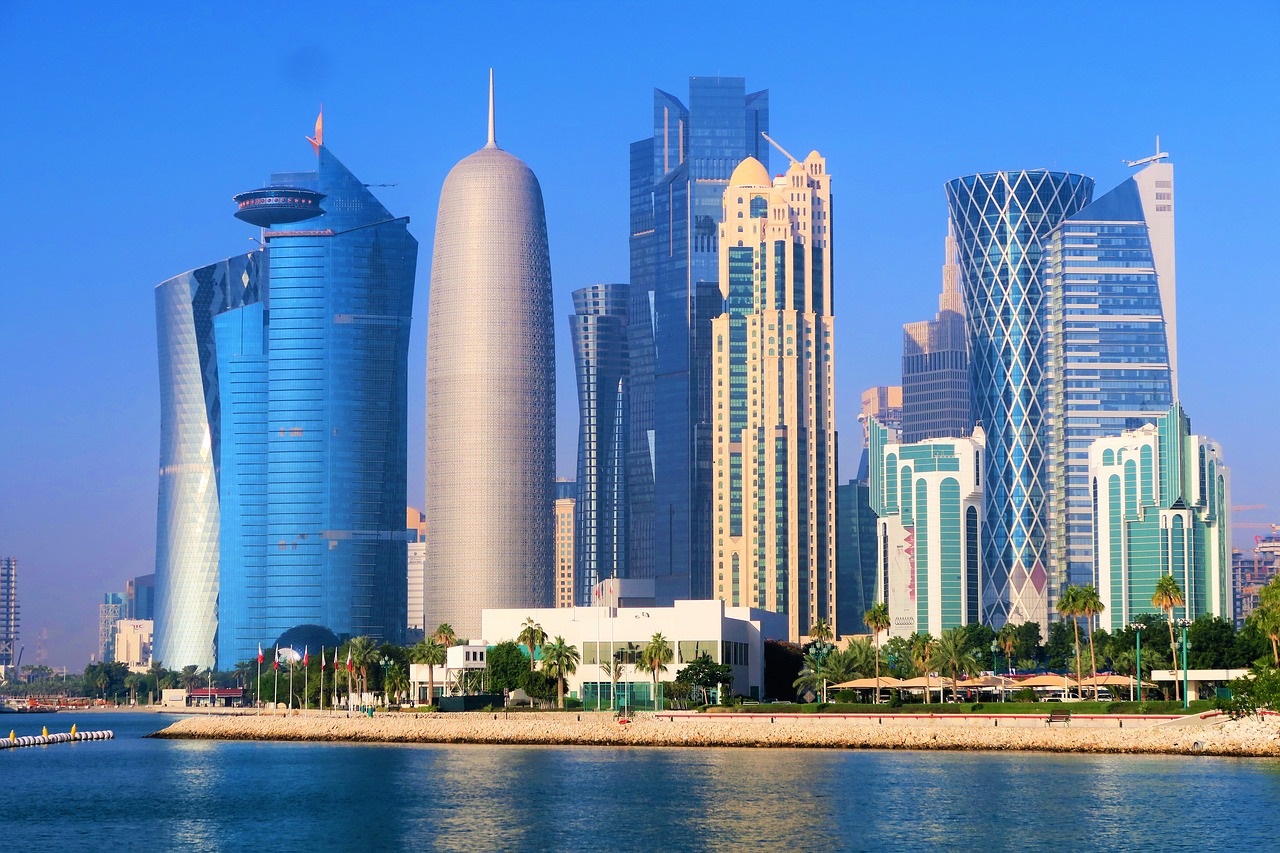 In what is seen by many as a significant landmark to support expatriate communities living in Qatar, the three proposals to be implemented soon include permission for sons of expatriates to work without changing their sponsorship, temporary work visas for up to 6 months and 20 % reduction in the fees for online transactions of all services provided by MoI.

Mohammad Ahmed Al-Ateeq explained that the proposal to allow sons of expatriate residents to work in the private sector without changing their sponsorship was carefully studied and given its various advantages it was finally decided to take legislative measures to implement the same.

Hasan al Obaidly stated that the new proposal will bring positive results in labour market and benefit both Qatari citizens and residents alike in taking advantage of this untapped workforce.

“The new proposal will reduce recruitment of marginal labour surplus required by the labour market, costs of recruitment and housing expenses for the employer. Employers can take advantage of their familiarity with the customs and traditions of the Qatari society,” he added.

In order to encourage the public in taking advantage of MOIs electronic services and to simplify the process, a new proposal to reduce the fee for electronic transactions was studied and a 20 percent reduction for all online transactions has been agreed upon.

Abdullah al Haremi said the proposals that have been studied need amendments in related legislative tools governing these categories. The work is underway to prepare and amend the legislation and submit it to the General Secretariat of the Council of Ministers to complete its legislative procedures, he added.

The Director-General of Passports also announced the proposal to introduce a new temporary work visa system for some professions and jobs in order to accommodate the need of the labour market and create a suitable environment for domestic and foreign investment.

These visas will be granted to private companies, commercial establishments and other licensed entities in the country to perform emergency, temporary or seasonal work that requires the workforce for a specific period, season or occasion.

As per the new proposal, these visas will be issued by MoI after the approval by the Ministry of Administrative Development, Labour and Social Affairs, while all required procedures will be carried out through Qatar Visa Centres abroad or when such workers arrive in the country.

Meanwhile, local expatriate business communities have welcomed the proposals stating that allowing sons of expats to work in Qatar without changing sponsorship is a big relief for many parents.