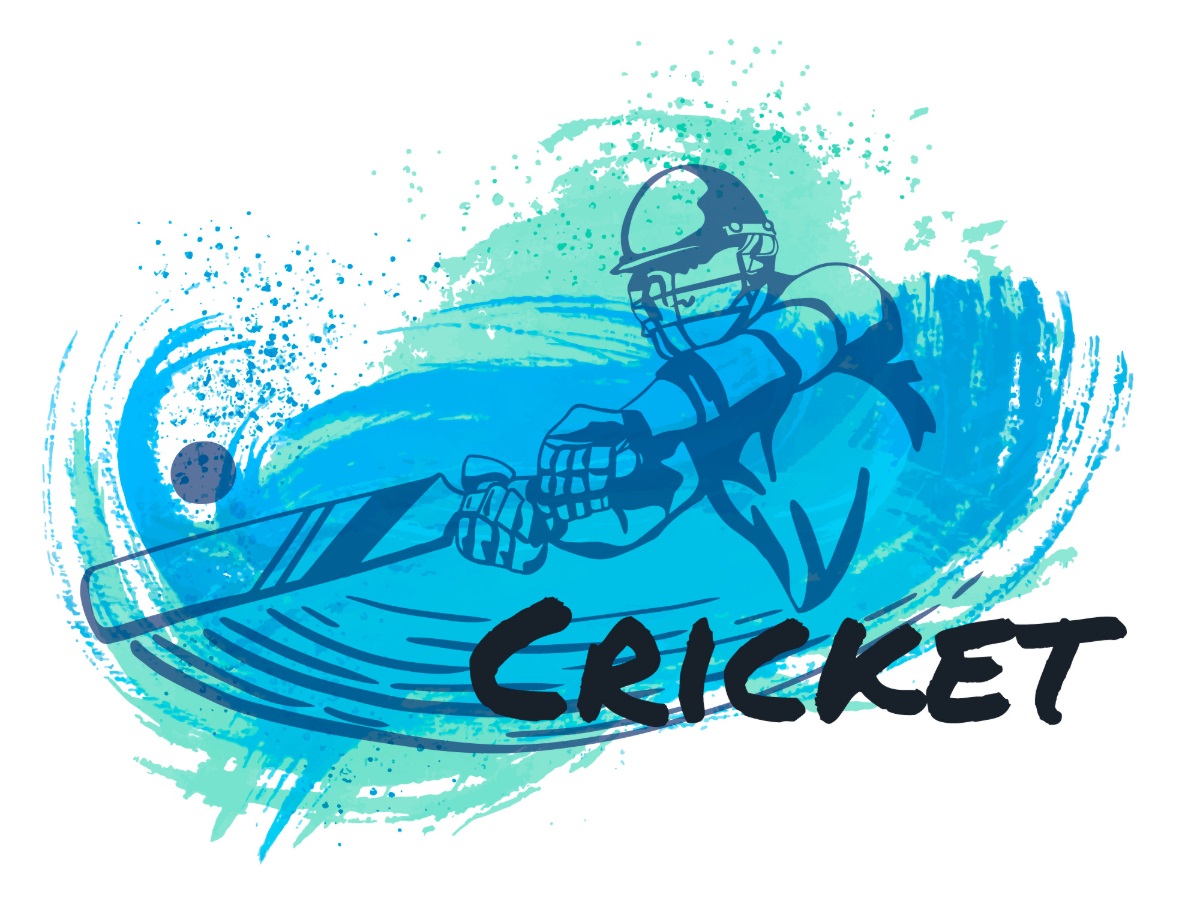 Qatar Premier T10 Cricket League (QPL) is going to be a treat for cricket lovers as they could watch the game played by international and also domestic players in Qatar. Up to 6 teams are expected to play in the first edition of the QPL.

“We already have the approval from the International Cricket Council (ICC). Our intention is to have around 4-6 teams, with as many as eight professional players from overseas, and of course three domestic players. It will be a great opportunity for Qatar players to play alongside and against some of these experienced international players, which in turn will help them and us to take the players to get to the next stage.” He added.

Also, he stated that “We have a lot of talent, not only in the national team but also at under-19 and under-16 levels. The potential is huge but we need to facilitate and help them rise to the international level.”

Shahid Afridi has been taken on board as brand ambassador for QPL.

Afridi also confirmed this news on his twitter handle. He expressed his gratitude to The Qatar Olympic Committee President and to Qatar Cricket Association President for announcing QPL League.

I want to express deepest gratitude to The Qatar Olympic Committee President @JoaanBinHamad & Mr Yousef Al Kuwari for announcing QPL T10 Cricket League.With your support&as a Brand Ambassador,we can make this a mega event which will not only promote cricket but also tourism in🇶🇦 pic.twitter.com/HvVe2M5yjz