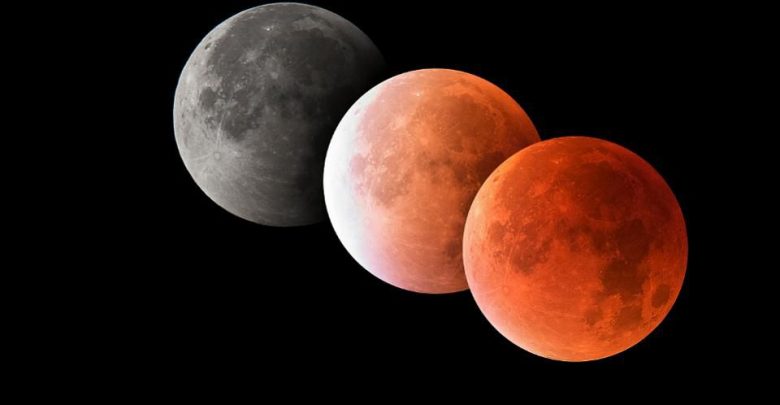 Qatar residents got a rare opportunity on Tuesday night (16th July 2019) to view this year’s final lunar eclipse at the Althuraya planetarieum in Katara.

They watched the moon passing through a different phase as it hides behind the earth and melted into its shadow starting from 11 pm on Tuesday night and lasted till the early hours of Wednesday morning.

Katara had extended an open invitation to all sky watchers interested in seeing the partial lunar eclipse that was also visible throughout almost of Asia, Europe, Africa, South America, and North America.

What is Partial lunar eclipse and why it happens?

This was because, the center of the moon, the earth, and the sun were in one straight line, so the earth was in the middle between the sun and the moon, blocking part of the sun falling on the moon, the QCH astronomy expert explained.

All stages of the eclipse took five hours and thirty-four minutes from the beginning of the eclipse to the end. So tonight skywatchers in Qatar had a unique chance to watch the final eclipse of 2019 and witness all the different phases of this lunar phenomenon.

Qatar Rail has announced the launch of the Metroexpress service for metro users in the West Bay region as part of its efforts to provide integrated transportation solutions for Doha Metro passengers.