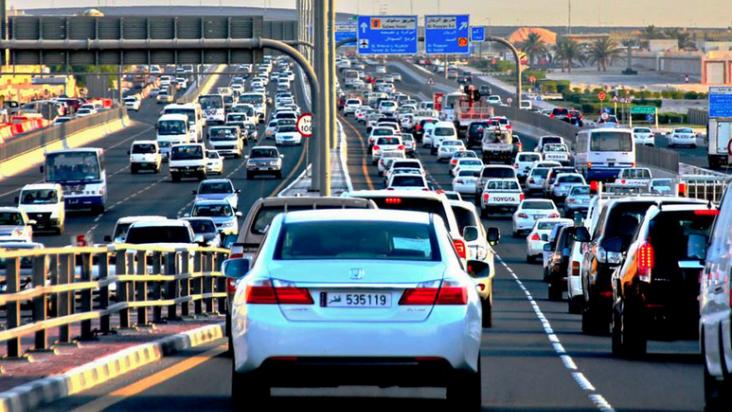 Doha: The General Directorate of Traffic in an effort to catch erring motorists as a way to reduce road accidents are conducting secret traffic patrols on the roads.

The secret drive focuses on traffic violators in order to catch those drivers not wearing seat belts, speeding and overtaking from the wrong side.

Traffic officials in regular cars are conducting patrols on all streets to monitor traffic and penalise drivers who do not respect traffic rules.

According to Traffic Department statistics in 2018, the total number of traffic violations recorded in the country was more than 1.78 million, Over 60% of these were related to over speeding.

Speeding-related fatalities have been a crucial concern and the Ministry of Interior has taken several initiatives to promote road safety by forcing motorists to abide by the speed limits, including raising awareness, setting up more mobile radars and increasing fine for various penalities.

Drivers tend to cross the speed limit when there is not much traffic and this leads to a very serious problems for road safety.

The radar inside the car can catch the violations of the over-speed of the cars during regular patrolling. This modern technology is invisible in its operations therefore can catch more violations and will create a sense of carefulness among motorists.